The Royal St. George Yacht Club Laser dinghy fleet hit the headlines at the weekend as the class also prepares to release a new video to promote solo sailing at Dun Laoghaire Harbour.

2020 was a record season for the Dublin Bay Laser Class, and by all accounts, they’re expecting an even bigger season in 2021.

While continuous sailing has been difficult for all fleets since the start of the pandemic, the single-handed Laser fleet has fared better than most, and as a result, its popularity has surged.

As Afloat reported previously, for the 2020 Dublin Bay Sailing Club (DBSC) summer series, the Laser had the highest number of entries compared with any other fleet, with over 90 boats registered. Entries were split across the Standard, Radial and 4.7 rigs with both adult and junior sailors taking part. 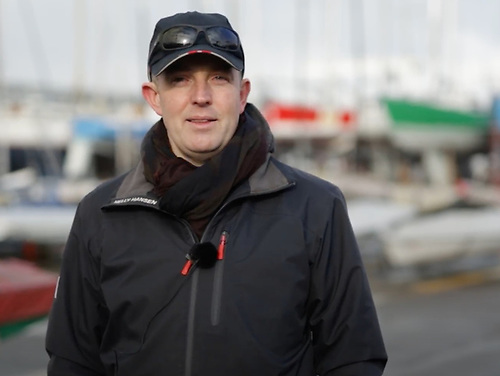 Now the fleet, under class captain Brendan Hughes, is on the promotional trail with a new Royal St. George YC video for the class ready expected for release shortly.

80 Laser sailors are involved at the RStYGYC, according to Hughes, where all year round sailing is on offer. Club boats are also available to rent.

Meanwhile, Irish Times video journalist Enda O’Dowd featured the class prominently at the weekend in a feature around sailing during Covid here but we’re not entirely sure how memberships of sailing clubs have “almost doubled” over the last year as claimed but of the rise and rise of the Laser, there is no doubt. 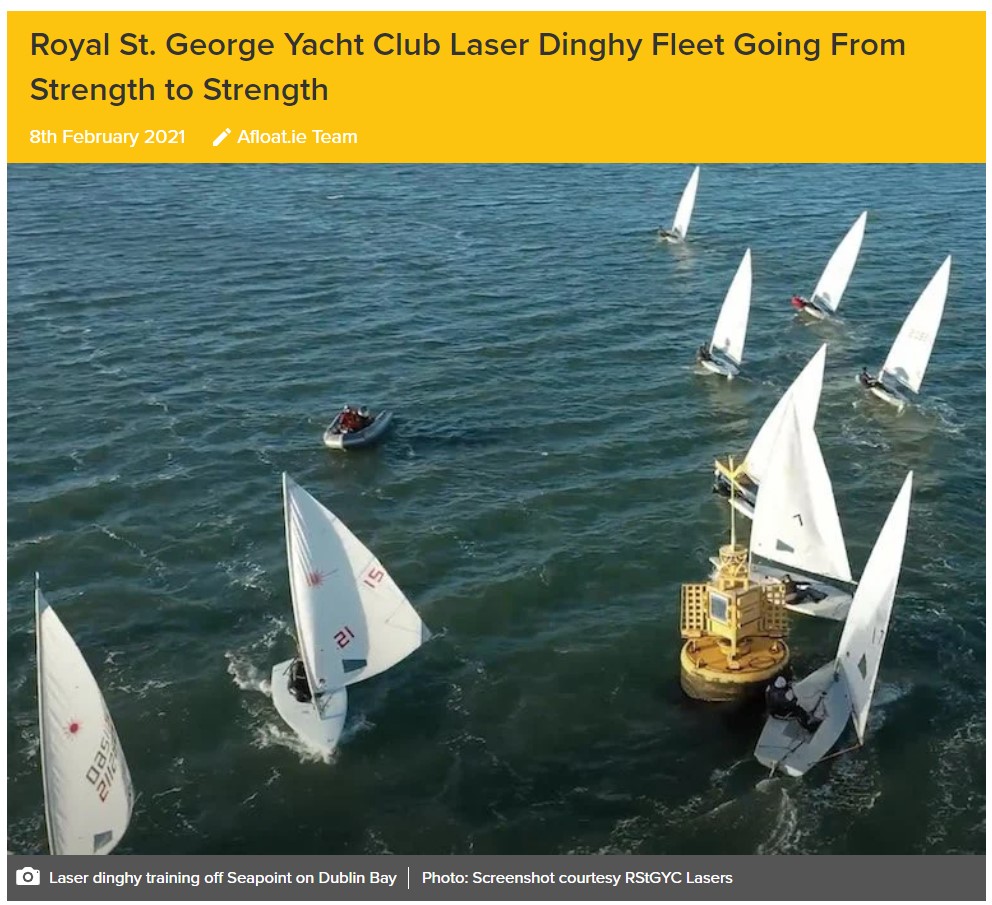