As reported by Irish Sailing:

The Howth Yacht Club sailor had gone into the final day holding 20th overall and convincingly won the penultimate race before placing 17th to end the regatta 17th overall.

Belgium’s Emma Plasschaert was crowned the new world champion after continuing the yo-yo battle across the fleet that saw her depose the Tokyo 2020 Olympic champion from the overall lead.

Denmark’s Anne-Marie Rindom had led the event twice during the six days but ultimately finished just outside the podium in fourth place.

“Aoife sailed an excellent regatta in very challenging conditions against the world’s best,” commented James O’Callaghan, Performance Director with Irish Sailing.  “Under pressure to secure funding, she has delivered in style.  It is no more than she deserves after a really tough few years.”

Hopkins is part of Irish Sailing’s Senior Squad working towards qualification for Paris 2024 in the women’s single-handed event sailed in ILCA6 dinghies (formerly known as the Laser Radial).

The new Royal Cork pairing of Séafra Guilfoyle with Johnny Durcan landed them in 20th overall at the 49er worlds, marking a strong debut performance with some notable individual race results. 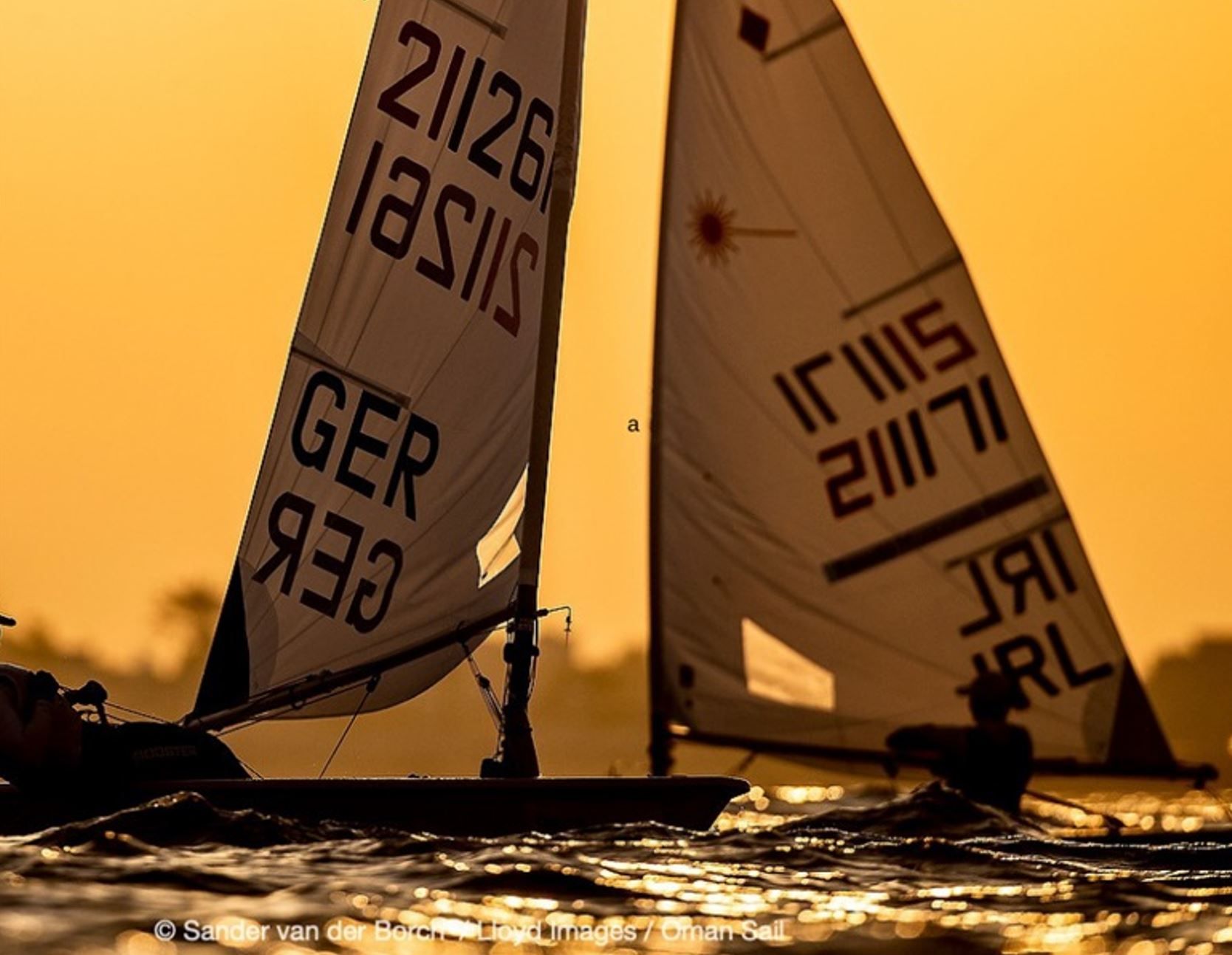