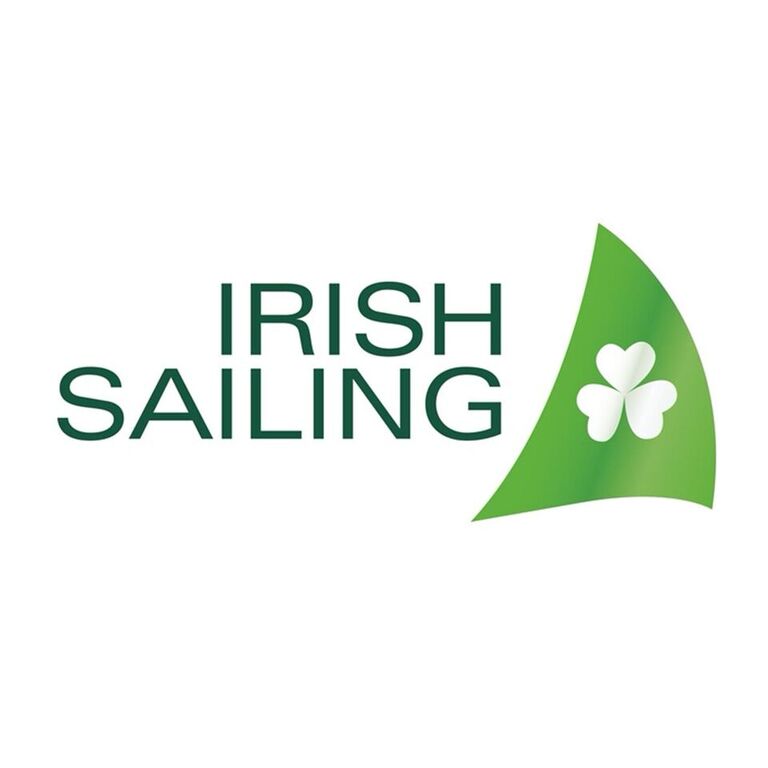 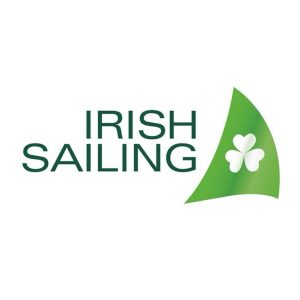 Irish Sailing announced on Friday 12th January that the Irish Sailing Youth Pathway Championships 2018 will be held in Dun Laoghaire, Co. Dublin from 5th through 8th April.  The event will be jointly hosted by the Royal St George Yacht Club and the National Yacht Club.  Dun Laoghaire has not hosted the Championships since 2012 and as in previous years the Optimist Irish Trials will be incorporated as part of the event.  The pathway classes competing at the event will include Laser Radial, Laser 4.7, 420’s, Topper and Optimists.

See who is entered here.