TGIF … Laser … ILCA? An iconic sailboat, 50 years in the making!

The original concept of the “Weekender” was first launched as the TGIF in 1969.  It went into production as the Laser in 1970 with ILCA being founded in 1971.  2021 marks the 50th anniversary of the Class and the transition to a new name for the boat, an ILCA.

The Dublin Bay Laser fleet based in Dun Laoghaire is celebrating the 50th Anniversary of the ILCA class with a novel one-day sprint regatta sponsored by Grant Thornton on July 25th.

The single-handed Laser remains one of the most popular one-design dinghies since it was officially unveiled at the New York Boat Show in 1971. Since then nearly 220,000 Lasers have been produced with ILCA class associations in 120 countries globally including Ireland.

The Dublin Bay Laser fleet is the largest in Ireland with over 100 boats sailed out of the RSGYC alone this season and many more launching from across the NYC, RIYC, DMYC, INSC clubs in addition to the Coal Harbour.

To mark the 50th anniversary, the RSGYC is hosting a special sprint regatta event, sponsored by Grant Thornton on Sunday, July 25th. The event is open to all Laser sailors across Dun Laoghaire both junior and adult and in all rigs.

With the first gun at 2 pm, there will be a minimum of five sprint races in quick succession for each fleet, with each race lasting between 20-30 minutes. Prizes will be awarded for the top three positions in each fleet with males and females ranked separately in 4.7s and Radials.

Racing will take place in Dublin Bay, which means that this will be a great practice event for local 4.7 sailors who are taking part in the ILCA 4.7 World Championship which is hosted in Dun Laoghaire between August 7-14.

The Laser has been an Olympic class boat since 1996 and this year Ireland is being represented once again by local sailor Annalise Murphy in the Radial rig. This Dublin Bay event will coincide with the first Laser race in the Tokyo Olympics.

All activities will take place in accordance with government Covid-19 guidelines with a briefing and other communications taking place virtually. A socially distanced closing ceremony will take place in the forecourt of the Royal St. George Yacht Club from 7 pm.

The early bird entry fee for the event is €20 with entry limited to 100 boats. Entry and further details are available on the rsgyc.ie website. 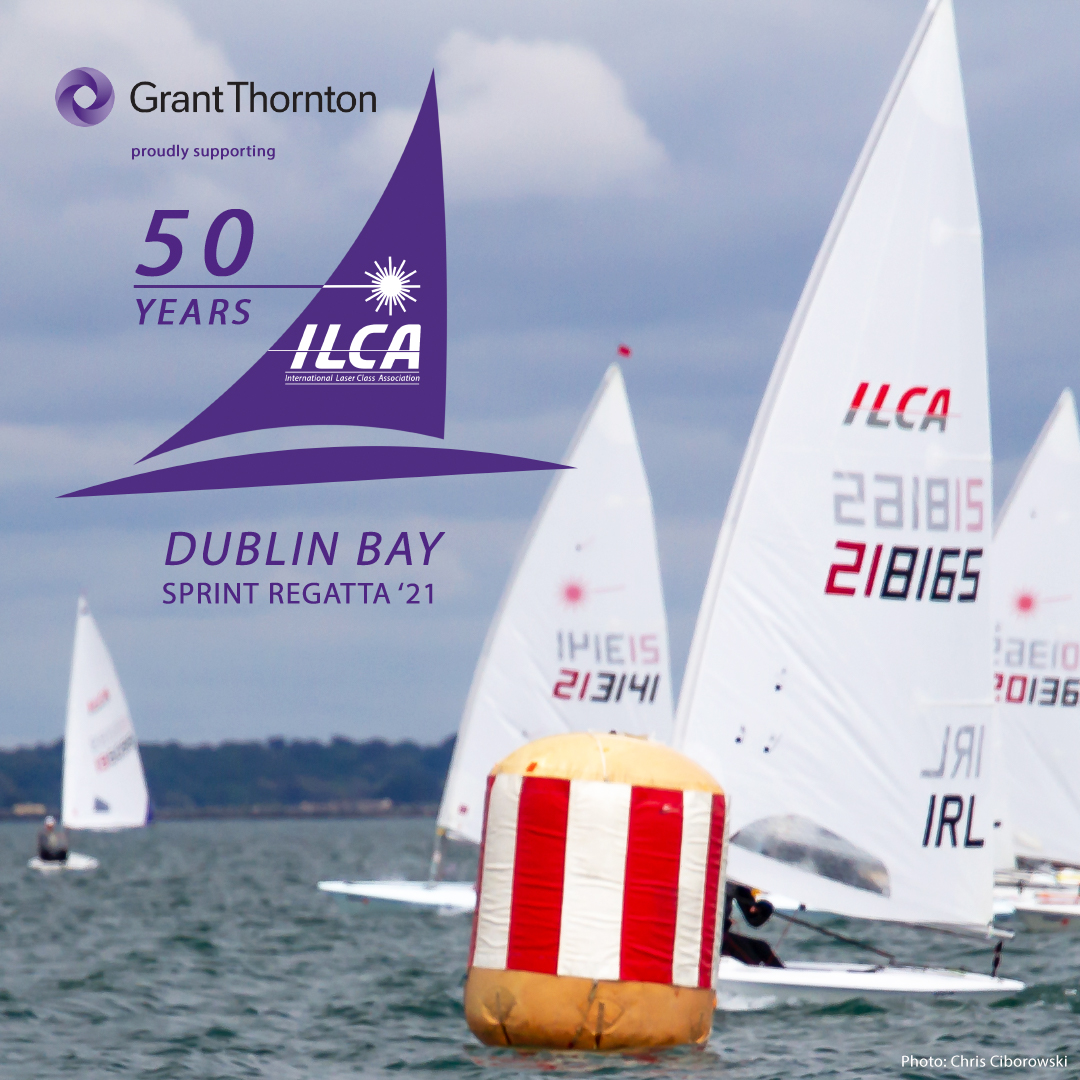